A Musical Story is coming to Switch next month 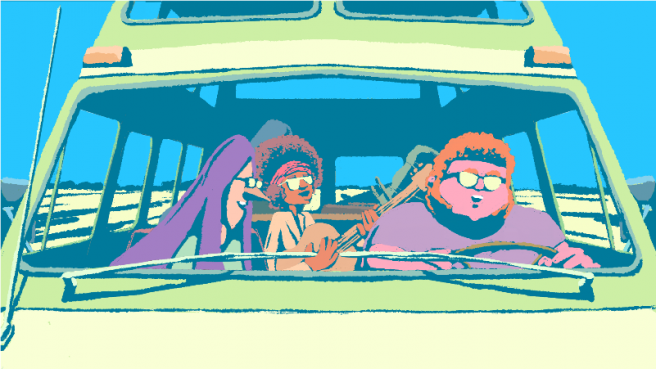 Digerati and Glee-Cheese Studio have revealed this rhythm-based narrative game A musical story will arrive on Switch eShop on March 4 with the release of a new trailer. It was already announced last year with a release slated for Summer 2021, but today marks the first day we got more information about the game’s release on Switch.

Learn more about the game below:

A Musical Story is a rhythm game set in a 70s setting. Explore the memories of Gabriel, a young man trying to come to terms with his situation through the connections to his musical memory. Each correctly played melody opens a new chapter in Gabriel’s past, bringing him closer to the truth.

Here is the release trailer:

A Music Story will be coming to Switch eShop on March 4, with a 10% introductory discount available upon release.