Neighborhood street festivals, art shows, outdoor concerts – including Lollapalooza and the Taste of Chicago – return this summer as the Chicago area prepares to fully reopen.

As with most things this year, the coronavirus pandemic has left its mark on summer events: some have been postponed until later in the season, others canceled altogether for 2021; others finalize dates and details. We will keep this list updated as more information becomes available.

Learn more about each event from the organizers themselves by clicking on the links below. 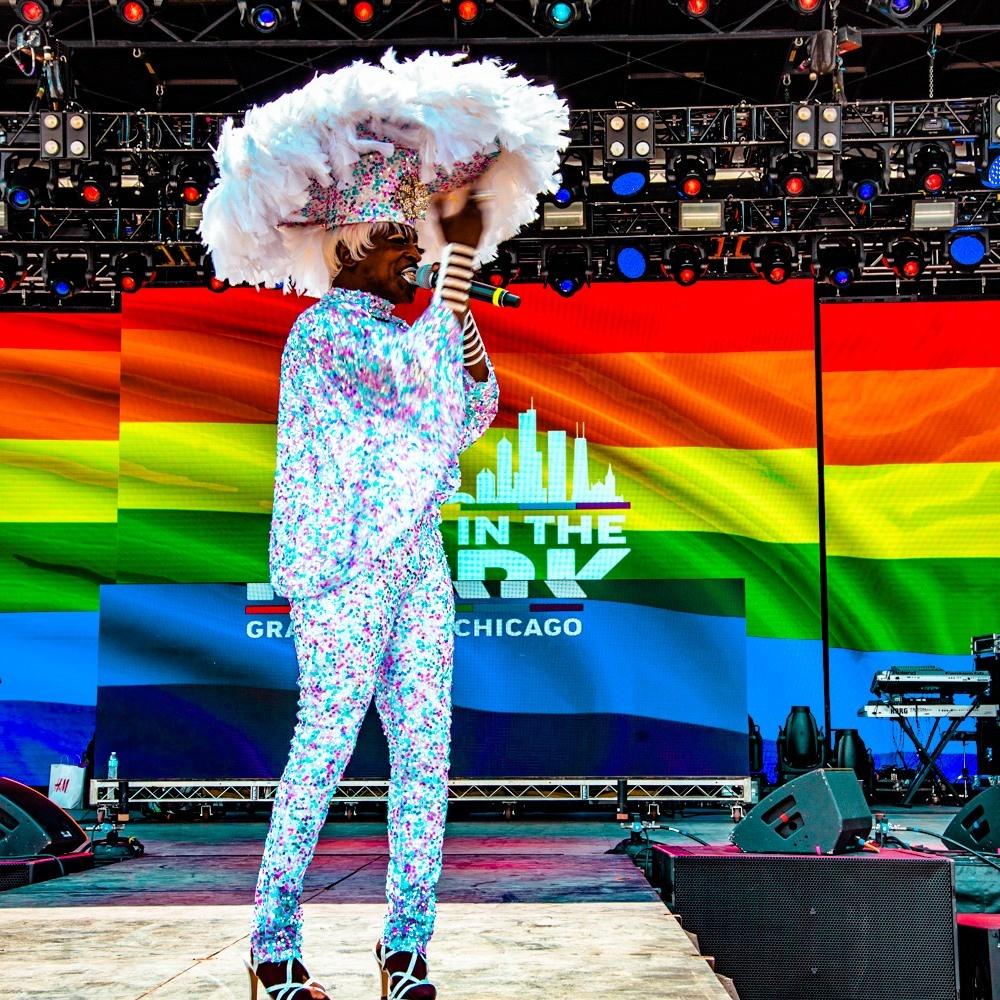 June 26: Pride of the Navy Pier (Near the north side) | Menu

June 27: Walk in the gardens of the Northcenter district | Menu 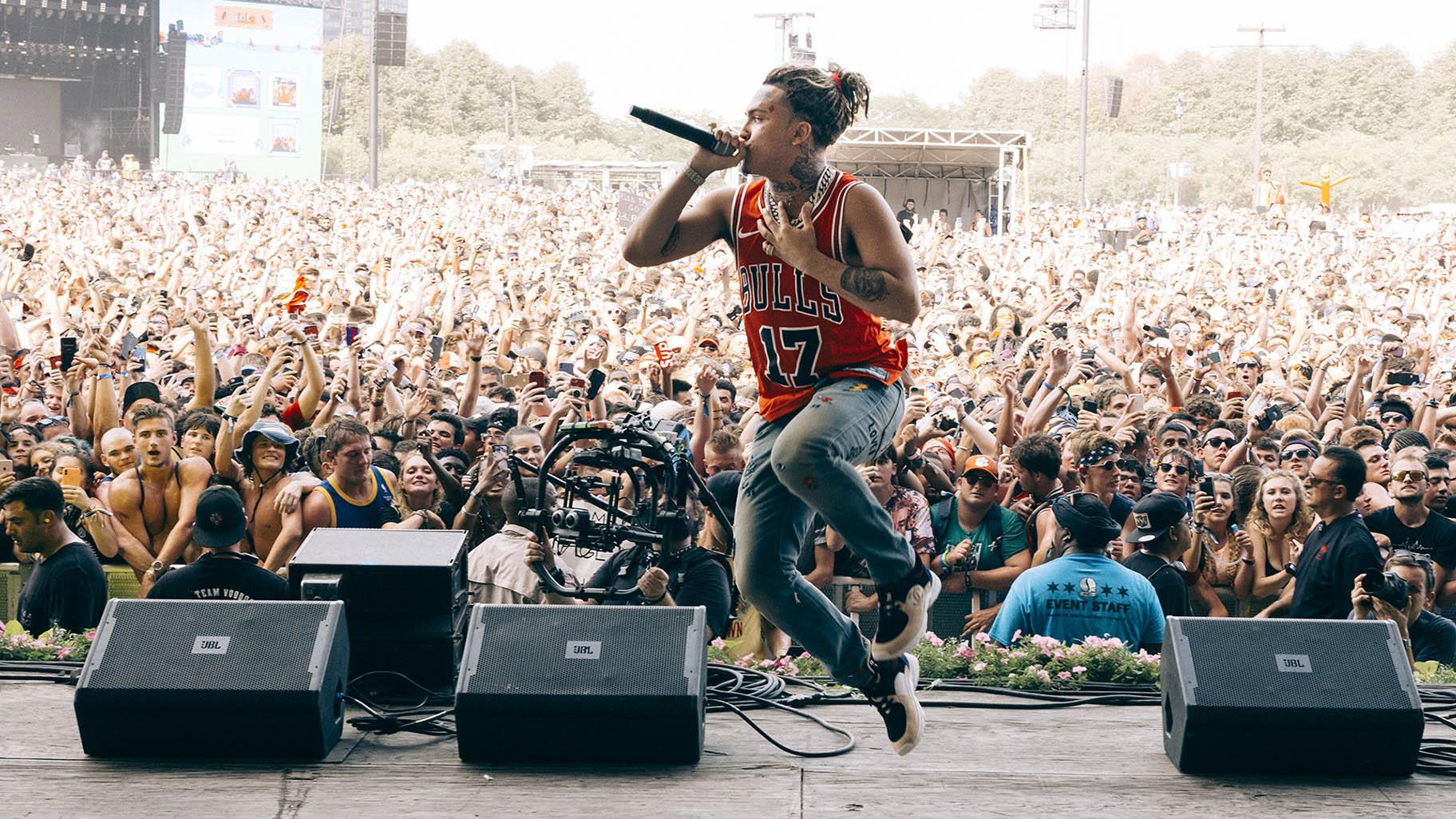 July 1 to 5: Feast of the birthplace of Palatine Jaycees | Menu 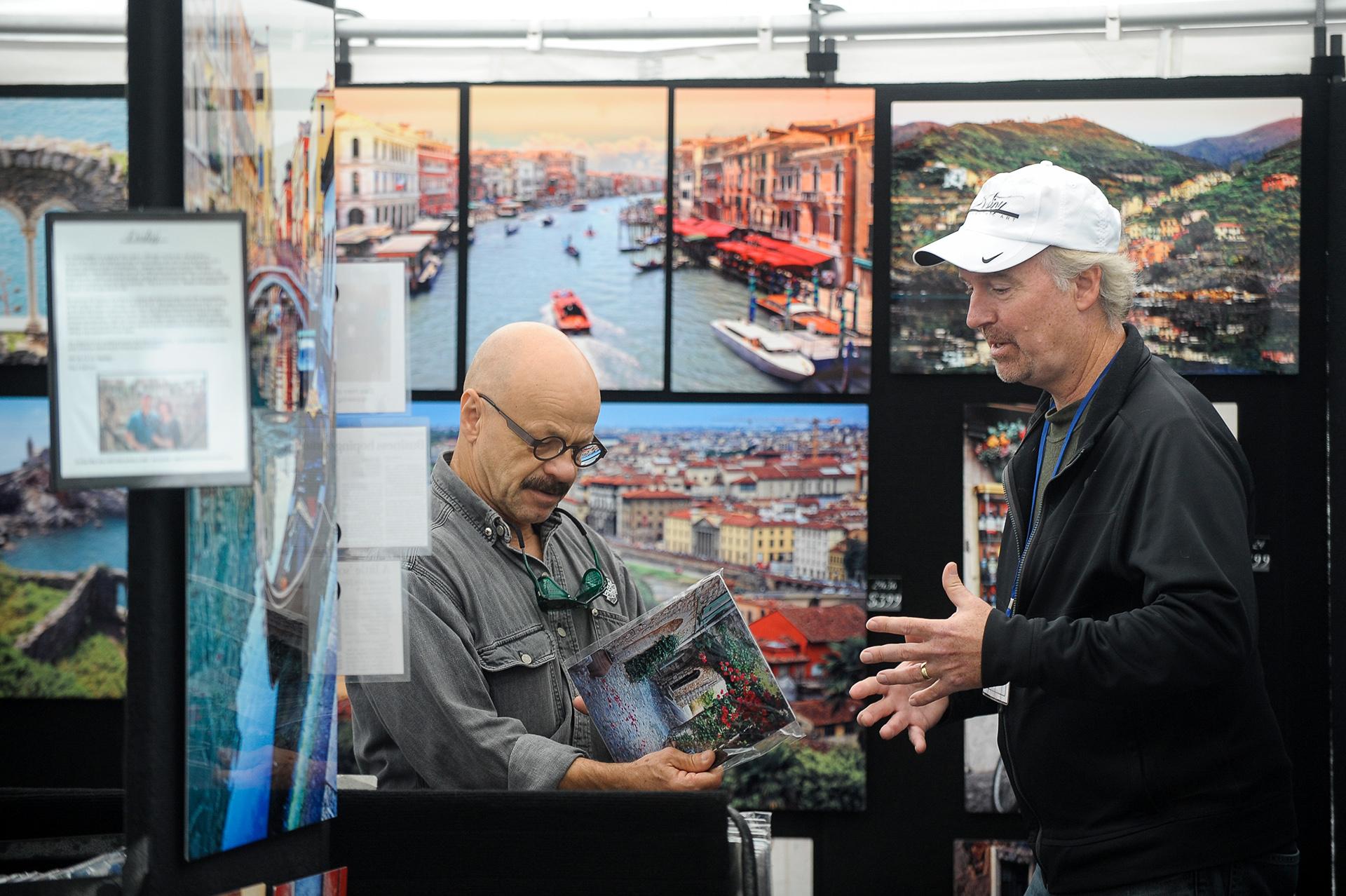 August 19: Clark after dark (Near the north side) | Menu 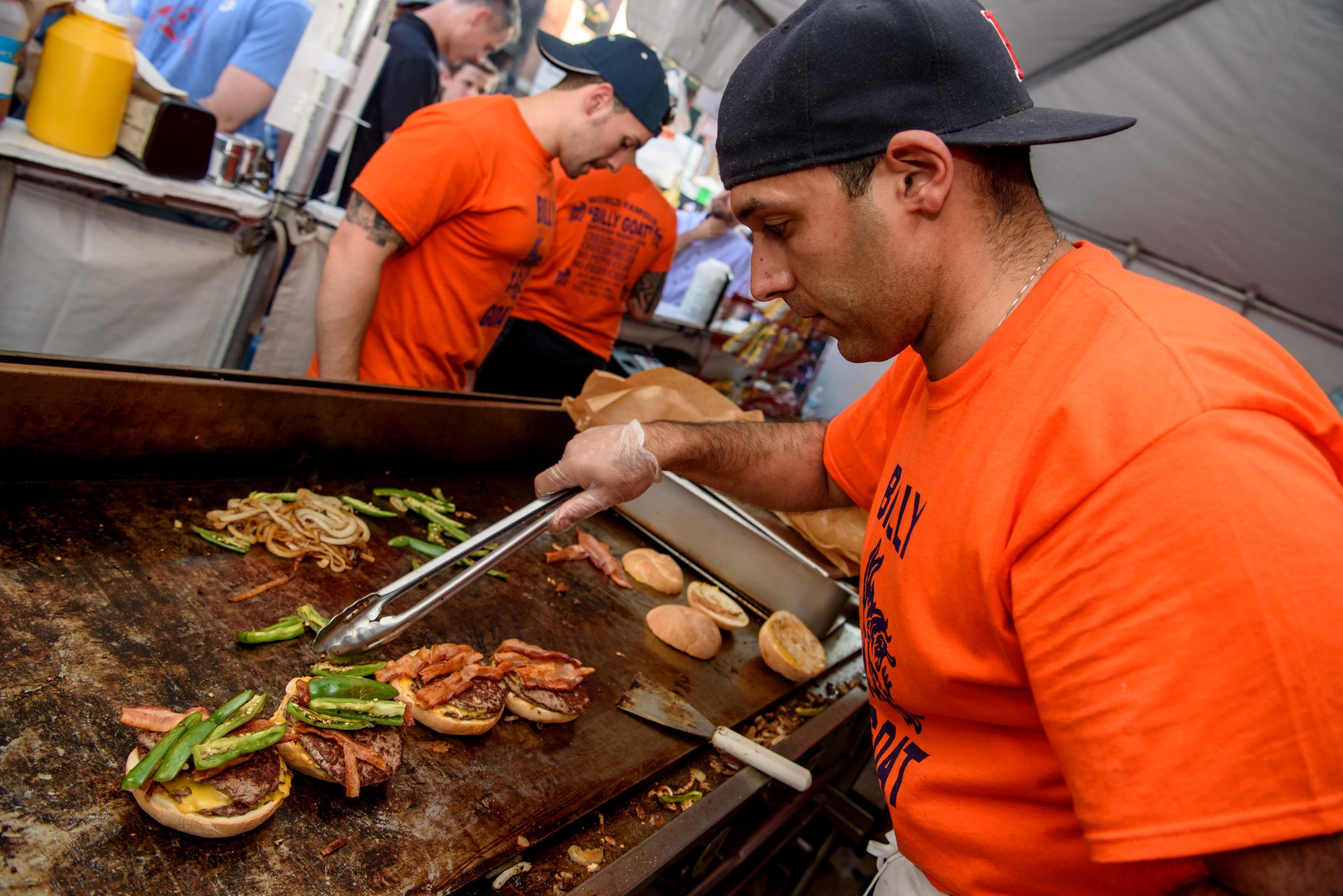 Roscoe Village Burger Fest is setting the grill on fire from September 4 to 5, 2021. (Courtesy of Special Events Management)

From September 3 to 5: Nashwood (Highwood) | Menu

From September 3 to 6: The last adventure of the Jaycees of Naperville | Menu

From September 3 to 6: Taste of Polonia (Jefferson Park) | Menu

The events listed are subject to change. We recommend that you check the times and locations before going out. Do you know of a festival that we missed? Send us an e-mail.

Buildings and landmarks across the United States ...